With this cheese we delve into a bit of history to find out why a cheese is orange as we explore one of the worlds great cheeses, one that has almost been lost in time.

Cheshire was at one time considered to be Britain's finest cheese. 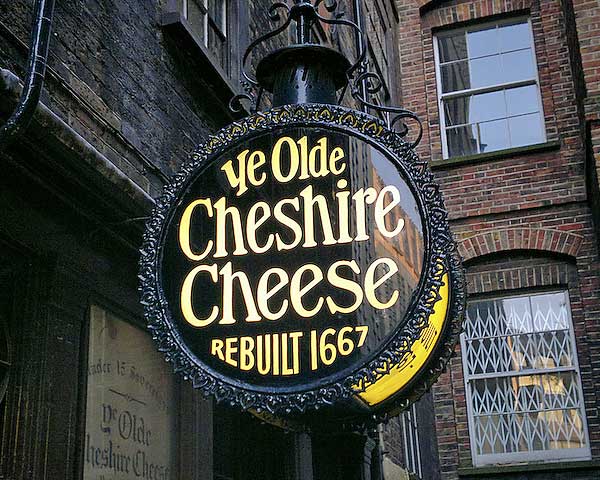 Cows milk is white and at most a slight beautiful cream color when they are on rich grasses. So why orange cheese? What does it have to do with cows and green grass?

Well it seems a very long time ago, and I do mean back in the first Millenium, there was a fabulous cheese being made in the west of Britain called Cheshire (Chester/Chestershire).

Cheshire is one of Britain's oldest known cheese, having been mentioned in the Domesday Book of 1086. Over time it became of such renown that many other regions began to copy this cheese successfully.

In the hills of North Wales, Red Cheshire, colored with annatto to a shade of deep orange, was originally developed and sold to travelers. The color was added to distinguish the fact that it was not made in the traditional Cheshire region. This trade was so successful that the travelers came to believe that all Cheshire cheese was orange, and producers in Cheshire's home county were obliged to dye their cheese in order to match the expectations of the market.

Of course, this has little to do with why Cheddar is still orange in Wisconsin and I am still searching for the answer to that question.

The traditional region for making Cheshire cheese extends into Lancashire, Staffordshire and Shropshire.

Prior to Britain's Milk Marketing Board and its homogenization of the English cheese landscape, Cheshire was considered to be one of the best cheeses produced throughout the country. However, as the emphasis became placed on Cheddar, Cheshire production, like many of Britain's farmstead cheeses, went into a decline.

Today, the direction for Cheshire has been to younger, fresher, crumbly cheese that requires shorter storage. Crumbly cheeses like Cheshire became less important as they did not lend themselves to the new pre-packing requirements of the supermarkets. Traditional crumbly cheeses simply did not pack well!

They continue to use traditional methods of manufacture - open vats and manual curd handling to produce what many regard as one of the most under-rated cheeses in Britain. 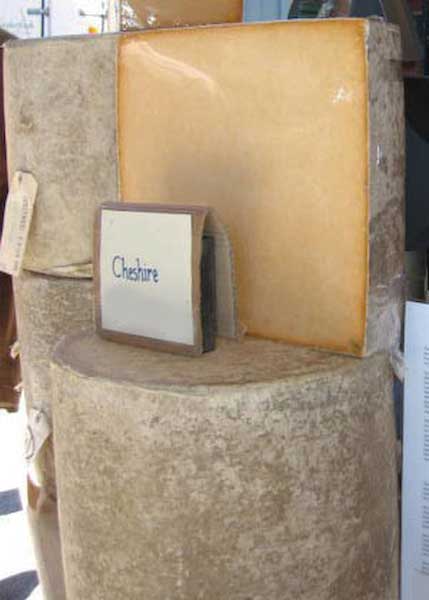 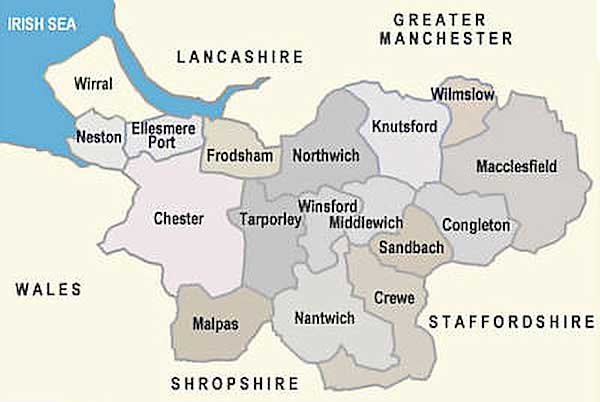 Today Cheshire comes in three varieties: red, white and blue and following the tradition that Cheshire should be red, most is lightly colored.

It is also made in 3 levels of moisture for different lengths of aging. The primary difference in these 3 is the milk quality (time of year), the final moisture in the cheese determining aging potential.

Cheshire is a cheese characterized by its moist, crumbly texture and mild, salty taste. While some consider it a form of Cheddar, it is quite different both in texture and taste. The primary difference between the Cheddar and Cheshire process comes in the late slow acid development where the Cheshire curds sit for another day at warm temperatures to drain and develop the final acid before being salted and pressed. 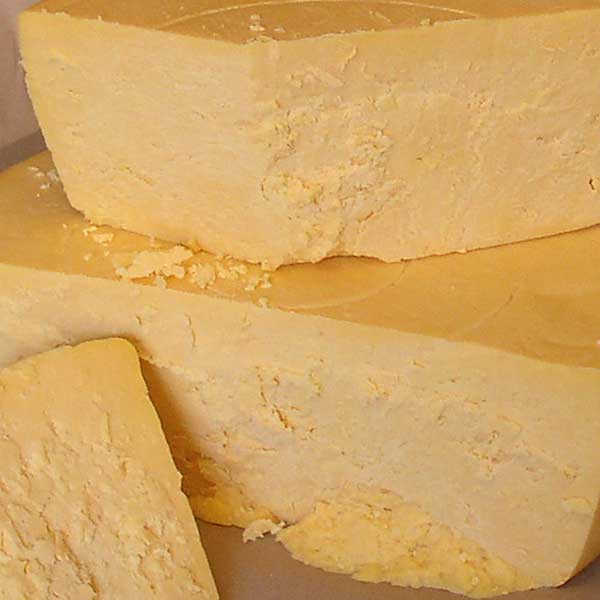 As I began looking into the Cheshire cheese process, I found very little in current literature on how it is made since there are only a handful of people still making this the traditional way.

My sources for this centered around "Practical Cheese Making" by Walker-Tisdale and Woodnutt 1917 and "Cheese Making Practice" by R.Scott 1998, along with several sessions in my cheese lab to develop this recipe for you wonderful cheese makers out there.

The cheese I will be making here is a full RED Cheshire from "first grass" fresh milk and will be a shorter aged cheese (great for those just starting out and not wanting to wait for their cheese to ripen). 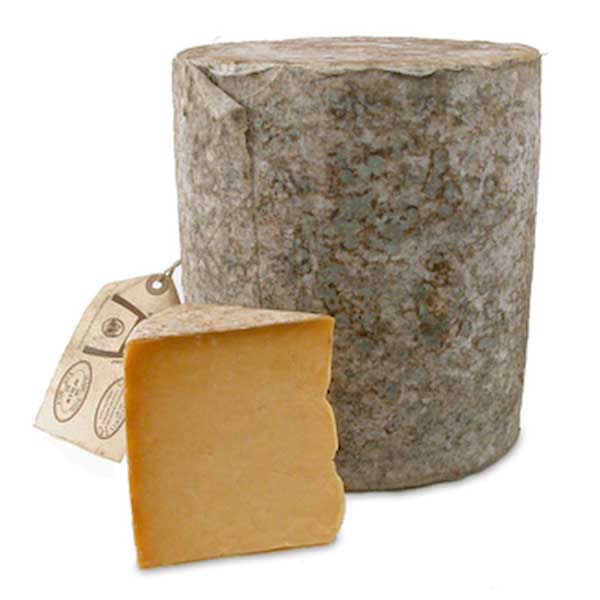