Based on an age old process from Bulgaria in Eastern Europe. This is the land where the original magic of yogurt was discovered along with one of the dominant bacteria found in most all yogurt. A culture named for this region, and it is called 'Bulgaricus'.

This recipe focuses on a cheese traditionally made in Bulgaria that has evolved in a similar manner to the Greek Feta. This cheese could be called 'Bulgarian' Feta but since July of 2002, the food laws of the European Union will only allow the 'Feta' name to be used for cheese made in Greece. 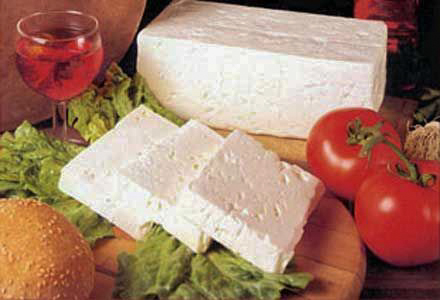 For many years Feta has been produced around the world as Greeks emigrated and took their favorite foods and recipes with them. It naturally followed that they would begin producing a cheese like Feta wherever they landed.

This included countries such as the US, France, Denmark, Germany, etc. and for the longest time they made and sold a cheese called 'Feta'.

Well, Greece found this to be too much competition for a cheese that they felt was their own and filed with the European Union for "Protected Status" and hence a very long court battle began in 1994 between those countries that still wanted to sell their cheese as 'Feta'.

This style of cheese was not unique to Greece because variations had been made for thousands of years in other regions such as Bulgaria, Turkey, etc. However in July 2002 the EU courts ruled in favor of Greece and gave them their "Protected Status" and thus excluding other producers in the European Union from using the name 'Feta'.

Bulgarian Feta simply does not exist. Bulgarians call their Bulgarian-style Feta 'Sirene', which means simply 'a cheese', it is still correct, in English, to call it 'Bulgarian Feta' even though it is a different subtype of Feta than the Greek one. The cheese has several different variations, depending on the milk used. Originally it was made with sheeps milk, but today much of it is made from cows milk.

You should take note that none of these Bulgarian packages of this style cheese pictured here contain the words 'Feta'. They simply say 'Bulgarian White Cheese' but not much at all has changed in this age old process. Note also that the packages above can be either sheep or cows milk. 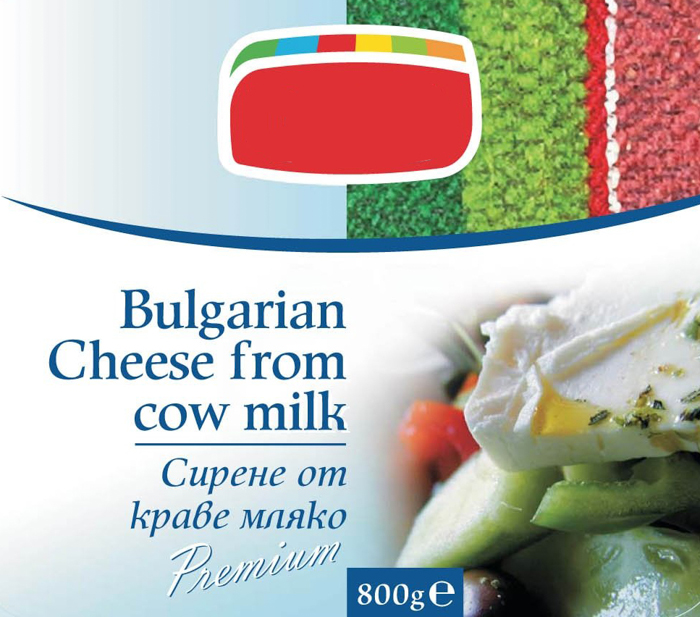 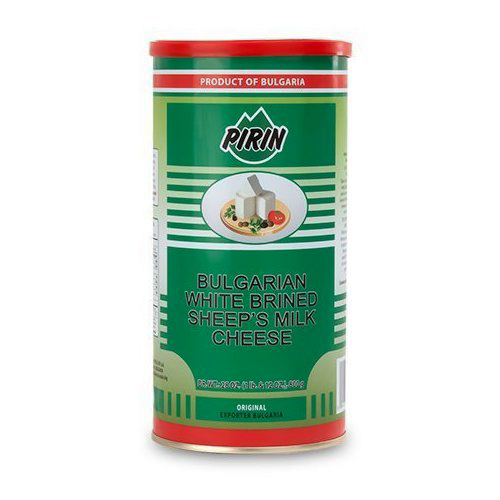 Essentially the white brined style of cheese can be described as a simple white cheese heavily salted and stored in a light brine for maturation.

However, since it has migrated over a period of 2000 years or more, it has evolved into its various forms in different parts of the world. It has moved north from Greece into Bulgaria and other eastern European regions as well as east through Turkey, Iraq, and into Iran where it is called Lightvan cheese.

Here I will compare 2 of the better known styles:

This cheese tends not to crumble like the Greek style but needs to be cut into cubes or slices. When ripened for a few weeks it becomes quite spreadable, almost like a young Camembert. 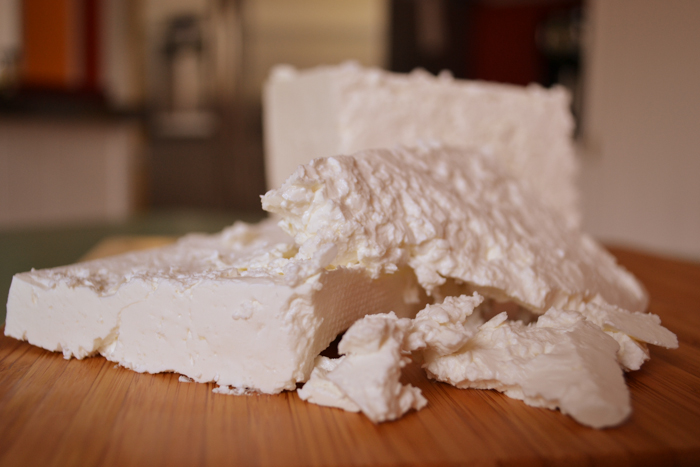 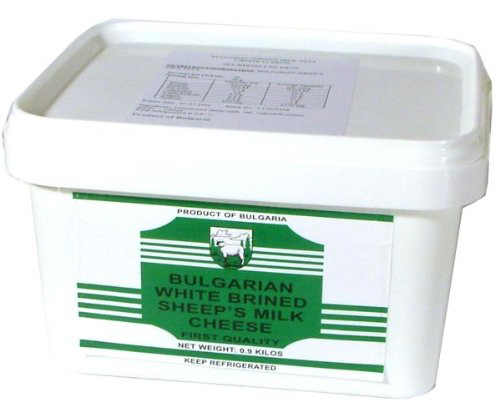 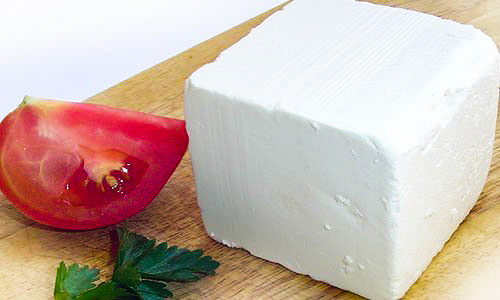 Can be Made with Cow's Milk

As mentioned earlier the cheeses can also be made entirely of cows milk and the name associated with this is 'Telemes' (I have no idea where this comes from).

The cows milk tends to be less white than the ewe/goat milk combo and the flavor not as strong as the traditional cheese and when following the Bulgarian style guidelines below, it produces a wonderful creamy cheese. In most of western Europe and North America the large scale production is from cows milk. Cows milk will be my focus for this cheese making session, mainly because I like the milder creamy flavor and most of my cheese loving fans feel the same. Besides, the Jersey milk I have access to does such a wonderful job with this cheese. 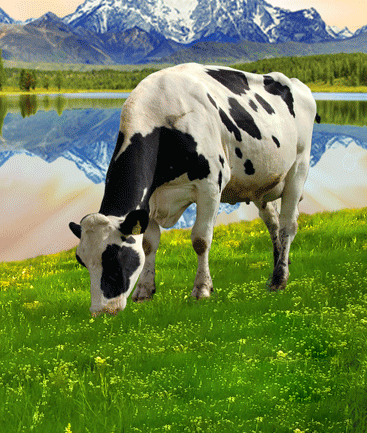