Print Recipe
For those trying to avoid consuming animal products such as dairy, vegan cheese is a great option. This can also be good choice for anyone who has an allergy to milk protein or who has an intolerance to lactose.

How to Make a Basic Vegan Cheese

No milk or rennet is needed for this cheese. The starter culture used is much like the starter for pickles or sauerkraut. In this recipe you will learn how to make your own "starter culture" for a basic vegan cheese.

Now, let's learn how to make vegan cheese at home for a healthy and tasty snack.

What is Vegan Cheese?

For those trying to avoid consuming animal products such as dairy, vegan cheese may be an option. This can also be great for those having problems with lactose intolerance or a true milk protein allergy.

Ricki now has a new book: "Artisan Vegan Cheese" by Miyoko Schinner. That may be a true inspiration for some of our customers with dairy issues or those just trying to eat closer to the food chain.

How does this differ from “true" cheese?

A true cheese is made by consolidating milk proteins (casein) with calcium and a combination of enzymes (rennet). Then, developing acidity using a lactic culture which converts milk sugars (lactose) to lactic acid. The consolidated protein (curd) is then cut and heated to encourage moisture release, thus separating the solid from the liquid phase. The resulting cheese can undergo a modification of protein during aging resulting in the textures and flavors associated with a ripened cheese.

A definition of cheese from Codex Alimentarius, FAO/WHO - they have issued their Standard A6 as a definition for cheese products:

Cheese is the fresh or ripened solid or semi-solid product in which the whey protein/casein ratio does not exceed that of milk obtained:

(a) by coagulating (whole or partly) the following raw materials: milk, skimmed milk, partly skimmed milk, cream, whey cream, or buttermilk, through the action of rennet or other suitable coagulating agents, and by partly draining the whey resulting from such coagulation; or

(b) by processing techniques involving coagulation of milk and/or materials obtained from milk which give an end product which has similar physical, chemical and organoleptic characteristics as the product named under Classification of Cheese. 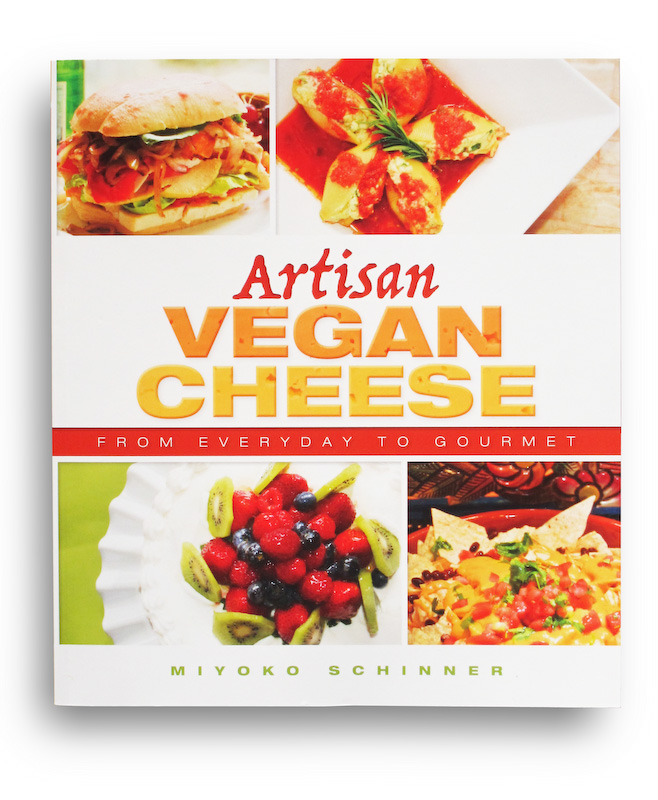 How to Make Vegan Cheese

The process is really quite simple and involves the preparation of a natural lactic type of bacteria which you can create yourself from grains. In the vegan world they call this rejuvelac (a lactic culture to rejuvenate the system, I guess).
Then you will need a source of protein such as a nut or bean base. Here we will be using cashew nuts... that's it!

The grains are allowed to germinate for a day or so and then allowed to ferment with the natural bacteria that they bring to the table. After about 3 days you will have a rather tangy liquid with a natural lactic bacteria population ready to ferment the protein that you will now prepare.

Once you have your natural bacteria "starter" you are now ready to prep the cashews. This is done simply by soaking the cashews in water for about 6-8 hours to soften them up a bit. Once this is done you simply need to reduce the nuts to a smooth paste, then add the starter rejuvelac, and set it all in a quiet spot at room temperature for 2-3 days depending on the flavor you desire.

At the end of this time, it will have a nice tangy flavor from the fermented sugars supplied by the cashews and it is ready to eat as is. The book does go on to give you many ideas to enhance your new vegan cheese and it will look much like a chevre or any spreadable cheese.

At this point Schinner goes on to describe many other options using this prepared cashew base or using other non-diary bases for many other "cheeses." As mentioned above, there is no real chemical consolidation in vegan cheese. The more advanced cheeses, however, do call for the additions of oils, thickeners, and other additions to achieve the texture and slicing ability of a true cheese. 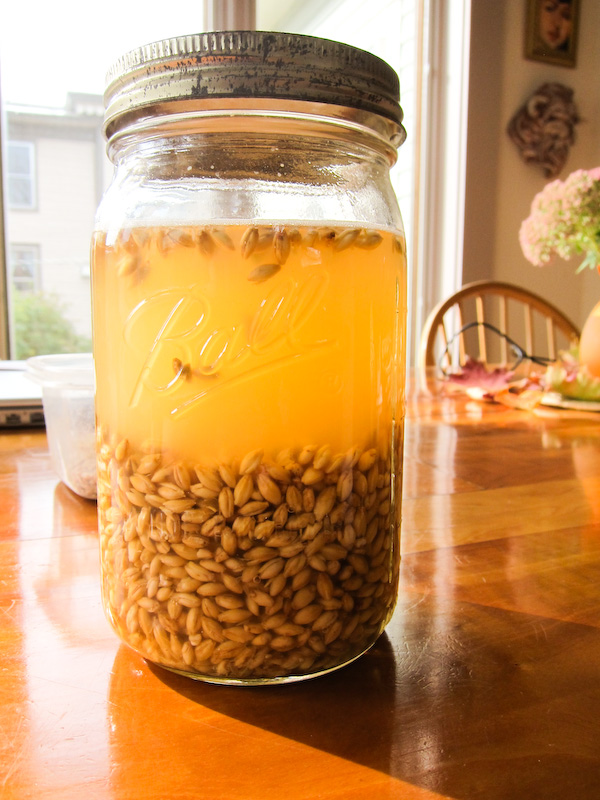 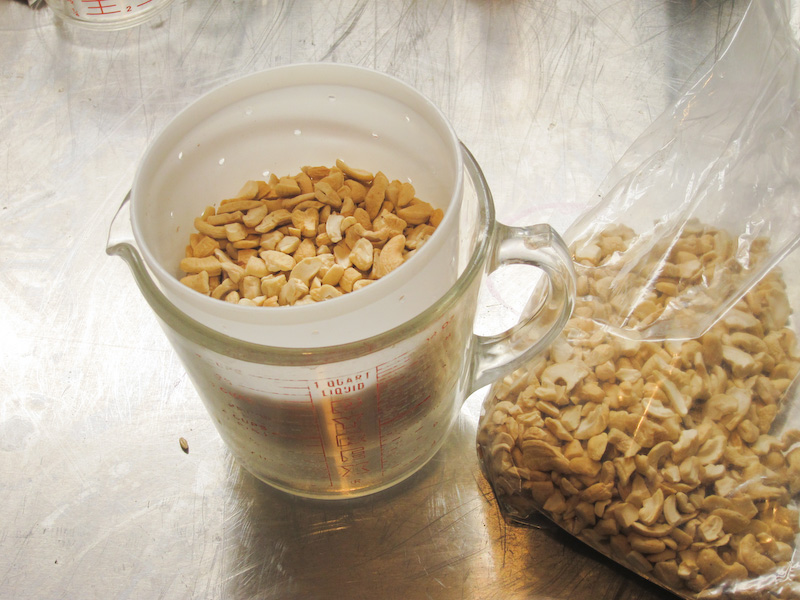