This water based cheese coloring is naturally derived from the Annatto tree and will impart an appetizing yellow color to cheese. Most cheese will yellow slightly in the aging process, but if you want a rich yellow color annatto is a great option.

Kosher Info
We purchase this product Certified Kosher OU. Then package into various sizes, without Kosher supervision, which voids Kosher certification. We are not, nor do we make any representation to be, under kosher certification.

For a warm cream color add about 20-30 drops for every gallon of milk.

For a bright bold color add 100+ drops for every gallon of milk.

Note: Keep annatto cheese coloring out of contact with salts.

Love the color anatto give the cheeses... Flavourles...

Works as expected. Great clean color. I would normally not dye my cheeses but I tried this to give my Colby a more expected look. Also, when I start to add more cheeses into my cave I will vary how dark I make the cheese to help identify different batches and types. It is simple to use and quite concentrated. 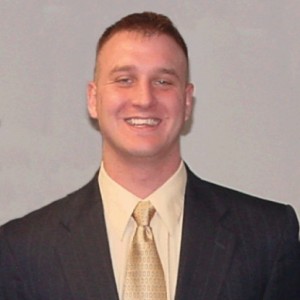 I had never used this before and wanted some brilliantly colored cheddar. It worked great. I made a 4 gallon batch of irish cheddar and I was gentle with it because I had never used it before. It wasn't as potent as I thought it would be. Several drops revealed a very light orange after it was all done. Like a ***** I overcut the tip, so the cap won't snap on any more, start with a tiny cut and get bigger and bigger if the drops are too small. The price and the amounts available here were the most widespread and reasonably priced of several online stores that I checked. I'm looking forward to using it again.

This heavenly cheese coloring product, provided by the fine folks at necms is spot on for perfect cotswold. Color against other cheese on a cheese platter is undeniable. Simply the best out there. Thank you for something truly nice

So much easier to use this to add a distinct color to some cheeses. Postive note is that this is a plant based color and not artificial.