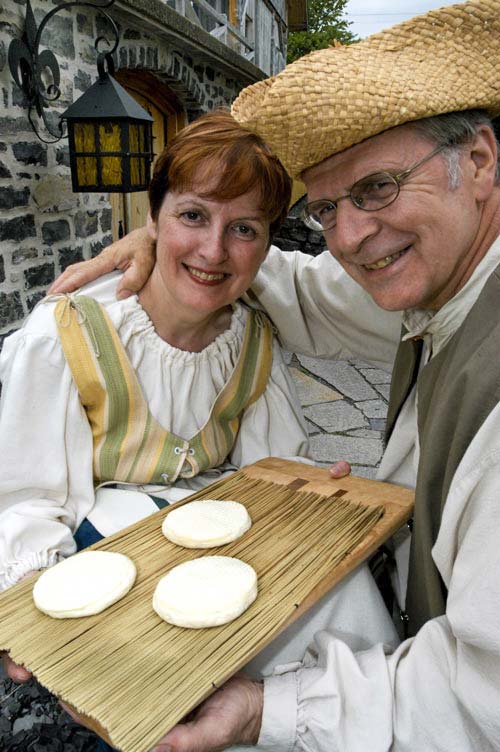 Getting to Know Raffine Cheese

Perhaps the earliest cheese produced in North America. The traditional cheese was callled Raffine (French for Refined). Raffine is a hybrid falling somewhere between the Camembert and Liverot styles of France but mostly influenced from the traditional cheeses like Soumaintrain and other cheese of the French Champagne region.

It was unique to a group that emigrated from France to a small island in the middle of the St Lawrence river, L’Isle d’Orleans. With them came their cattle and their ideas on how to preserve their milk. They came in the early 1600s and many of the descendants are still there. Soon most had milk cows and made cheese in their kitchen for families and with small quantities to the market in Quebec City.

The cheese making process is very unique as described in the above guideline. In addition to the high moisture and early salting, the thing that makes the cheese unique is the surface flora. Todays research shows that the unique bacteria and molds most likely came in with the reeds made into mats for drying the cheese. The water on the island’s north shore becomes salty in the high tide, then dries out in the low tides, when locals could pick the reeds and make the mats. When the cheese dried on the mats, it picked up saline loving flora which gave a flavor unique to the area.

Most families on the island made the Raffine cheese in small batches at home, there was never a commercial factory production. With restrictions on aging conditions and using raw milk for cheese in the 1960’s, the last producers were forced to abandon the process. Today only one producer makes the cheese with pasteurized milk on L’Isle d’Orleans.

The History of Raffine Cheese

During the early 1600 the emigration began from France to L’Isle d’Orleans. By 1610 Champlain had introduced cattle to the island ‘le Canadienne’. A very rugged breed that could deal with the northern cold and suited this island community well.

By mid to late 1600s most families on the island had at least one cow and made cheese in their kitchen. This continued into the late 1800s when the number of families making this cheese dropped due to easier transit to markets but the production of the cheese never became commercial.

By the time mid 1900s rolled up the numbers had dropped even more. Between 1940-1970 there were only 38 families still making their unique cheese. In 1965 new laws included a provision that limited raw-milk cheese production. The original cheese could no longer be made.

The survival and resurrection of this cheese was inspired by the last cheesemaker Gerard Aubin. Although he made cheese for his family still he could no longer sell it. His goal became the search to how to make this cheese with pasteurized milk.

As fortune would have it in 1999, connections were made with Jacques Goulet and Hélène Thiboutot at Laval University for research on bringing the flora back to the cheese in which Gerard Aubin took part. Initially the microbes responsible for the character of the cheese were quite illusive when studying the cheese until Hélène Thiboutot became close friends with Mr Aubin. It was then that they discovered that the mystery flora was in the cloth and reed mats that had been used traditionally. It was then that the flavor came back.

Today Gerard Aubin is gone but Jocelyn Labbé (pictured at the top of this guideline) has established a site on the island with period building from the 17th century and with the new research now produces a pasteurized version of Le Raffine using the knowledge of the new research.

Without the People and Places of History we only have part of the story. Dec 2020 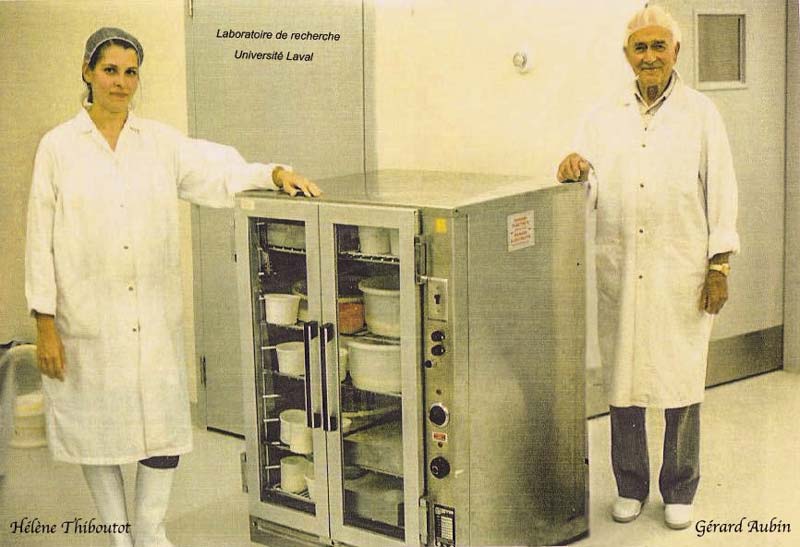 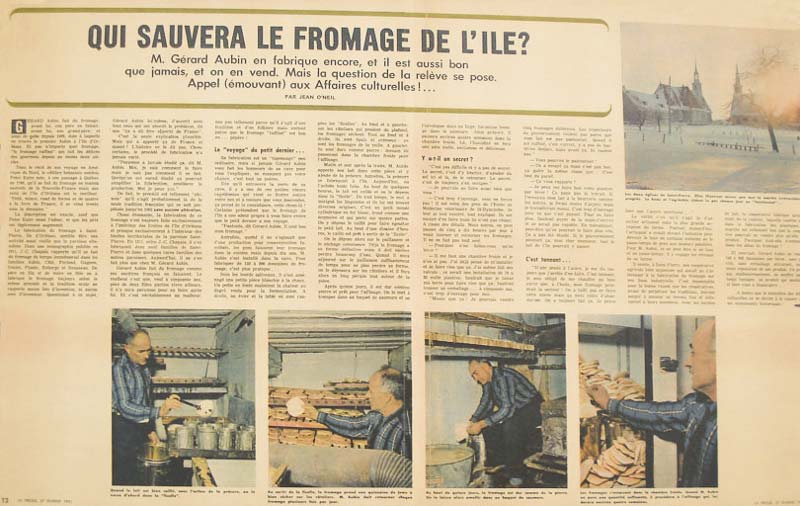 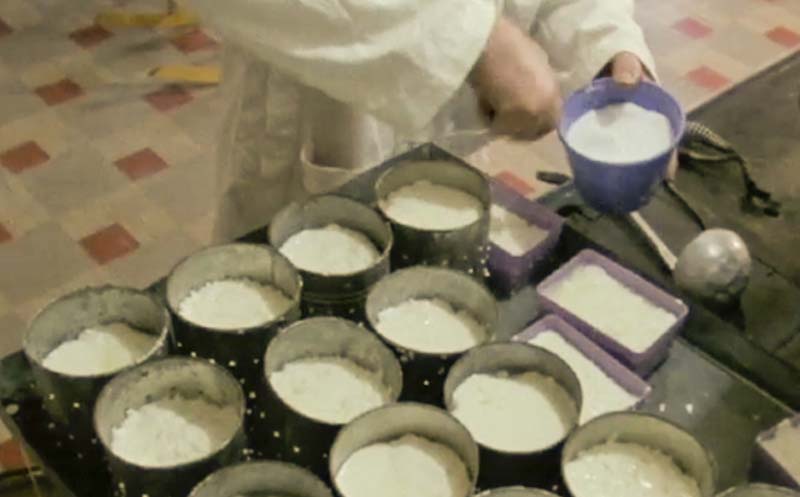 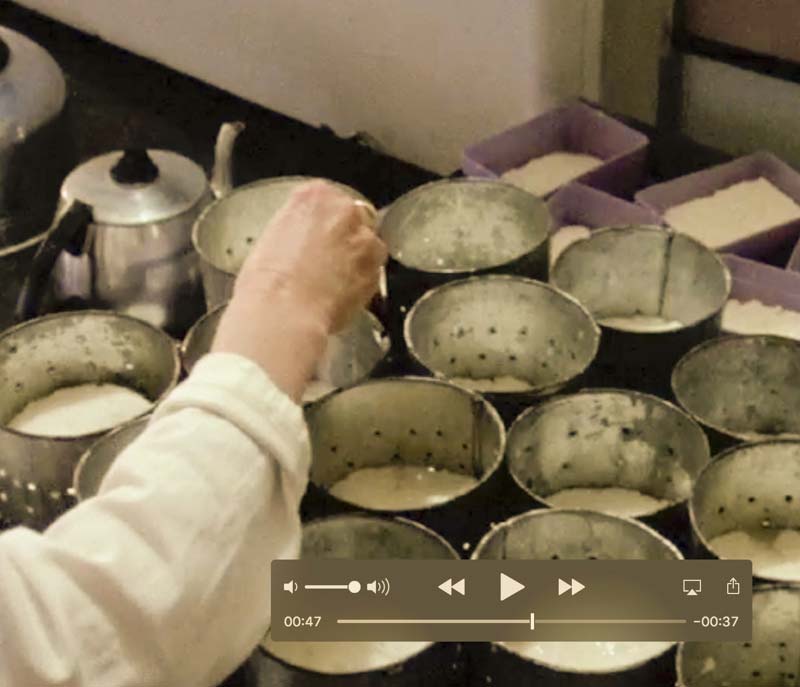 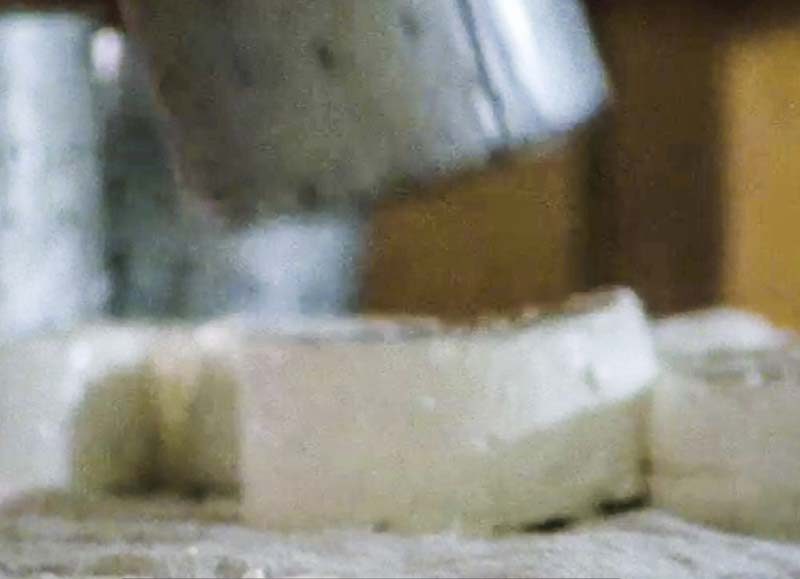 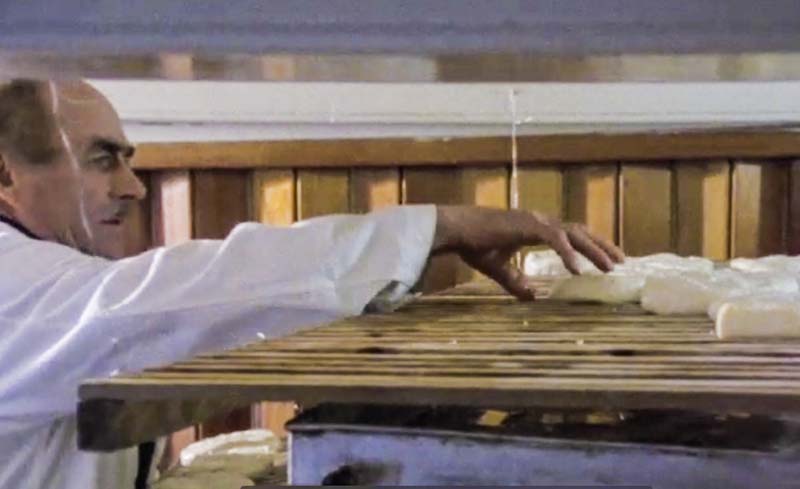 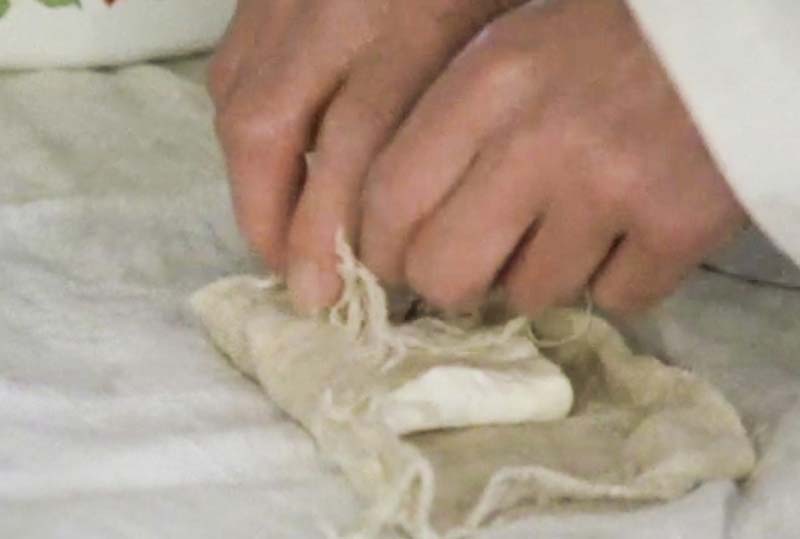