Print Recipe
This wonderful recipe goes above and beyond traditional Alpine style cheese, by introducing new and unique cultures for a modern flavor profile. With an ability to balance tradition with the most recent knowledge that science can provide, this recipe is perfect for a truly modern day cheese maker.

If you're familiar with Sartori's BellaVitano or the new generations of cheese like Paradiso, Parrano, or Prima Donna, you know something new and exciting is happening in the world of cheese making. This recipe opens a window into the world of modern day cheese making and we're thrilled to share it with you today. FLAV 54 Helveticus Adjunct starter culture needs to be used in tandem with another acid producing culture. This culture can be used with thermophlic culture for a more complex Alpine flavor,...

A Recipe for Making a Sweeter Alpine Cheese

When I make a cheese like this I normally make a larger cheese. These types of cheese would often weigh between 60-110lbs and more. These were traditionally done large because they were made on the mountain and either carried on the workers back as a single cheese to the valley, or packed in pairs on horses, mules or donkeys for the trip. The larger drier cheese were better for these trips.

The most important reason for making them large today is that they age better in the larger sizes due to the smaller ratio of surface area to cheese body. I normally make mine here using about 9 gallons of milk to yield a 7-7.5lb cheese. I have reduced the guideline here to 6 gallons of milk to make it easier for smaller batches. I do not recommend making smaller cheese but you could increase or decrease the rennet, culture, and salt proportionately to change batch sizes. 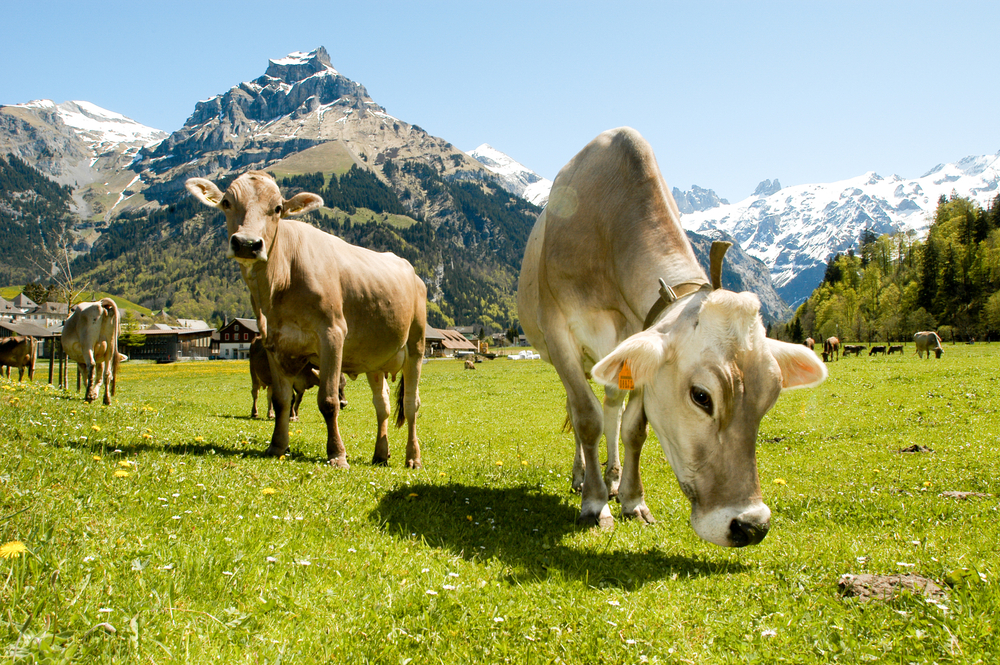 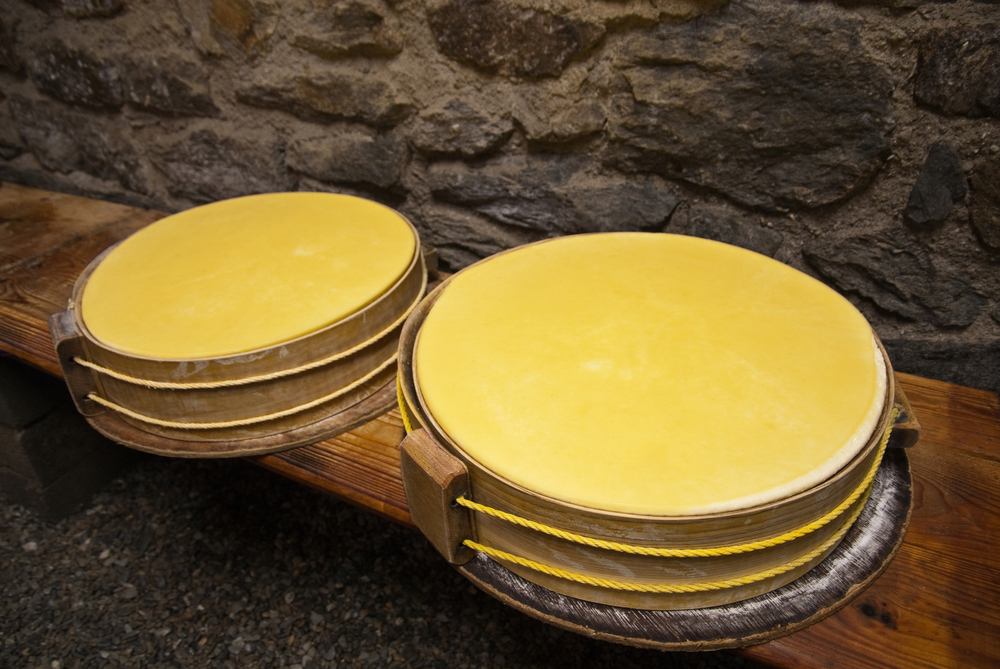 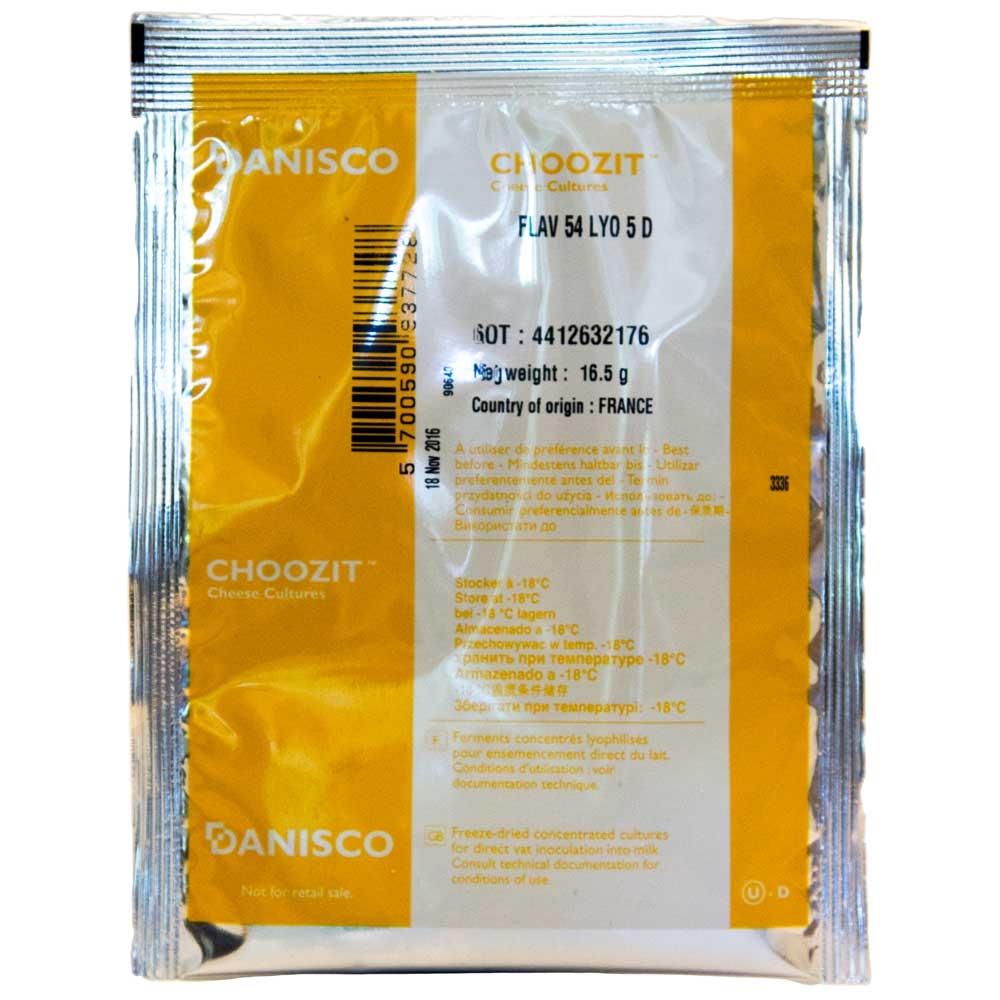