In Northern Italy, there's a region called the Dolomites where this cheese has it's origins. Traditionally, it is eaten very fresh (and very often!).

This is one of the easiest cheeses we've ever featured here. It's soft and sweet because it's made without any bacterial culture or salt.

When you fry it up with a little butter, it caramelizes (yum!). In fact, the name actually comes from the sizzling sound it makes in the pan when it's fried.

There are only two items you will need if you haven't made cheese before - rennet (any one of our options) and a basket mold.

That means this cheese is a great whey for you to begin your cheese making adventure! 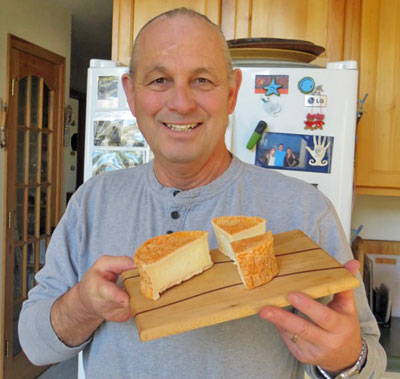 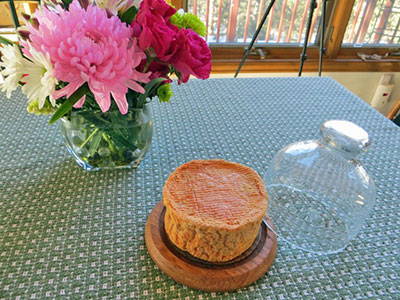 I made two Limburgers, after Jim's article a while back.

It is right out of the fridge, so it hasn't had a chance to warm and soften yet, but it looks and smells pretty good.

I have one quarter on our kitchen counter warming up for eating later this afternoon.

All the orange rind is off, so the stink is gone! Just a nice nutty kind of smell.

We are anxious to taste it later today.
Joe Heyen, Estes Park, Colorado 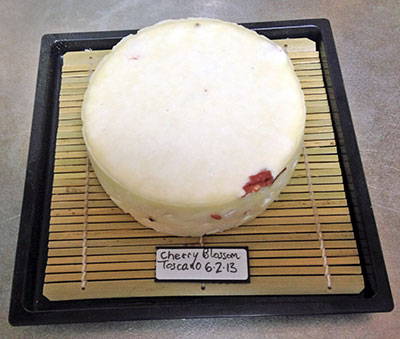 I live in Okinawa, which, as you probably know, is the most southerly place in Japan, nearer Taiwan than mainland Japan, in fact.

Cherry blossoms come out earlier here, in Tokyo, in March, in Hokkaido in the north, in May, but in Okinawa they are out mid-January to the beginning of February. Right about now.

I decided to try to make a Cherry Blossom cheese.

There is a "Cherry Blossom tea," which is cherry blossoms preserved in salt.

This seemed perfect. And the cheese of choice was Toscano. You have a recipe using peppercorns and smoked jalapaleno Pepato Toscano. This seemed ideal. I mixed in the salted cherry blossoms in place of the hot stuff and left one little blossom poking out to show what it is.

I think the slight waxiness of the Toscano will show off the cherry blossoms nicely.

We'll give it a few weeks to mature a little and then try it.

P.S. The mat is actually for soba (buckwheat noodles), but it's a perfect size and works well for the final stages of draining. They are available here at 100 yen shops (about one dollar US). 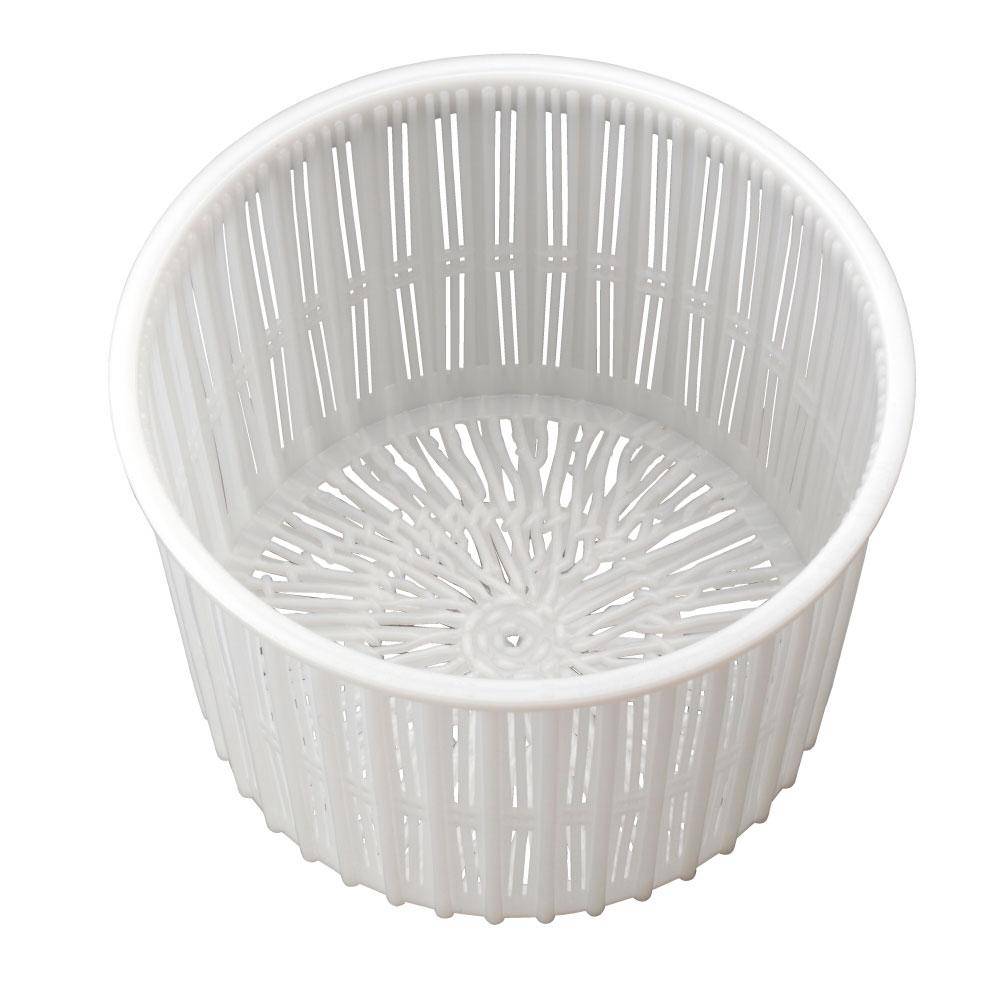 Many of you have used our disposable ricotta molds to make basket cheese and the soft cheeses. Now, we have another option for you - durable molds made specifically to look like genuine baskets (only easier to clean!).

They are 6.5" wide and 4.5" tall so they will hold the curds from up to 4 gallons of milk. Canestrato anyone?

It's cold there, but the up side is - he has a room in his basement that stays 55F all year round! That's just about the perfect aging temperature for David Dawson's Cheddars, Cheshires and Wensleydales. Can you guess that he's from England originally?

He actually got inspired to make cheese from "The Cheeses and Wines of England and France" by John Ehle. (Ehle traveled all around Great Britain, interviewing cheese and wine makers.)

When David moved from England to Canada at the age of 45, he began full time beekeeping, a hobby he had enjoyed since he was 14. As a sideline, he makes beeswax candles and teaches candle making workshops. He also makes bread, builds radio controlled model airplanes and teaches 4-H. (Wow!)

Given all that, you won't be surprised to hear that David made his own curd cutter (shown below), press and molds. He's hoping soon to be teaching workshops in cheese making at a university near his home. 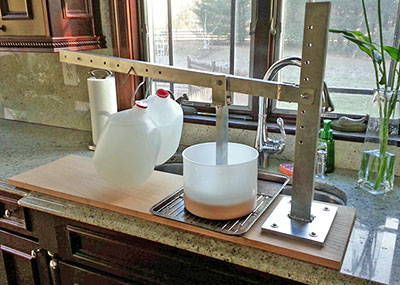 My sister-in-law gave me your cheese making kit for Christmas this year. I was hooked.

Only problem was trying to find something that weighs 15, 40, or 50 lbs. I ended up with a plant pot filled with rocks perched on a cutting board balanced on a coffee can. It was not the most stable setup.

My next press works a little better. It is some old aluminum tube mounted to a piece of oak and calibrated to milk jugs filled with water. This baby is capable of over 100 lbs at the press point! And it fits over the sink.   Now we're making cheese!

Neil Wilkinson, Shamong, NJ
Just a note for those of you who aren't as handy as Neil - we do sell presses! 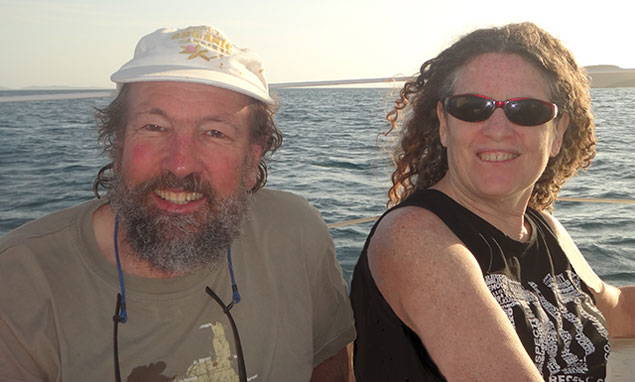 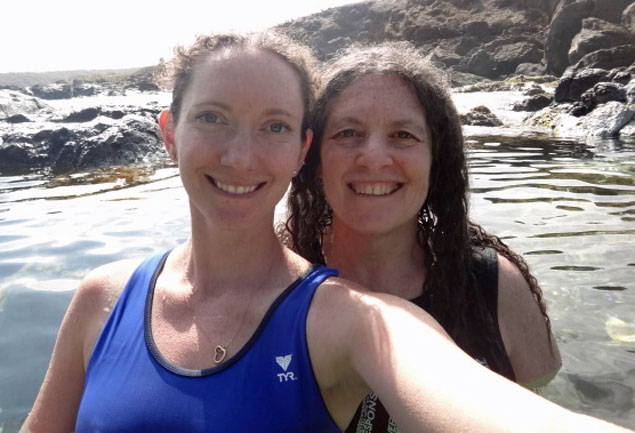 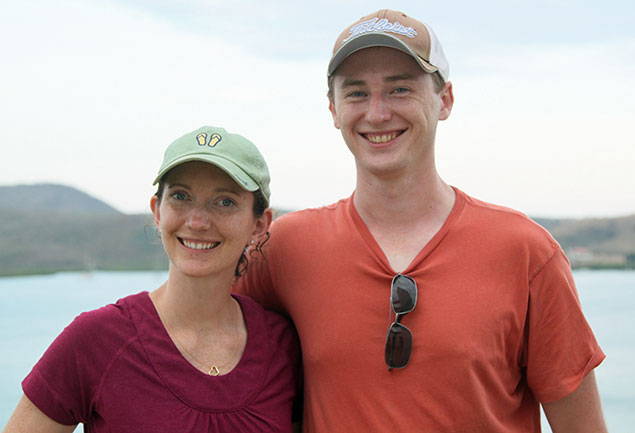 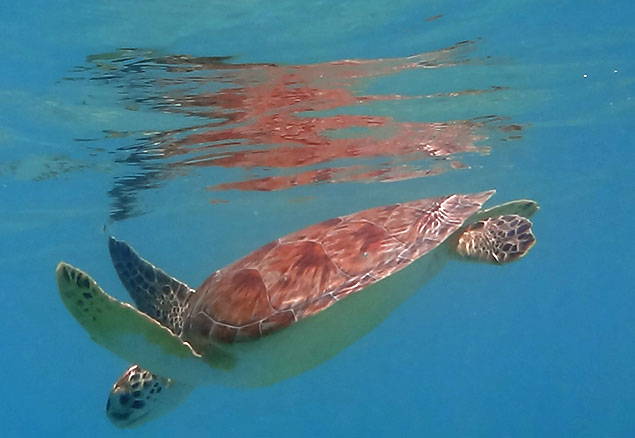 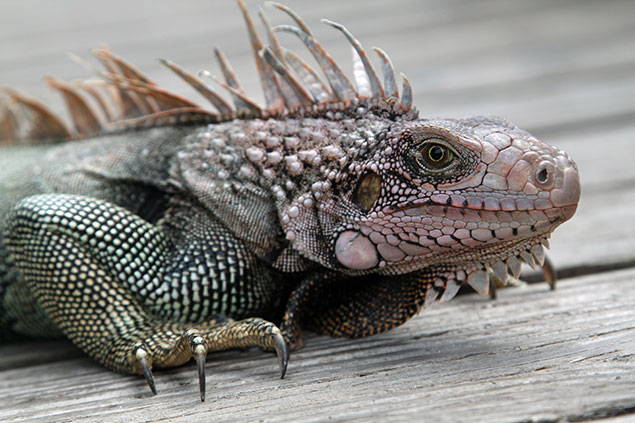 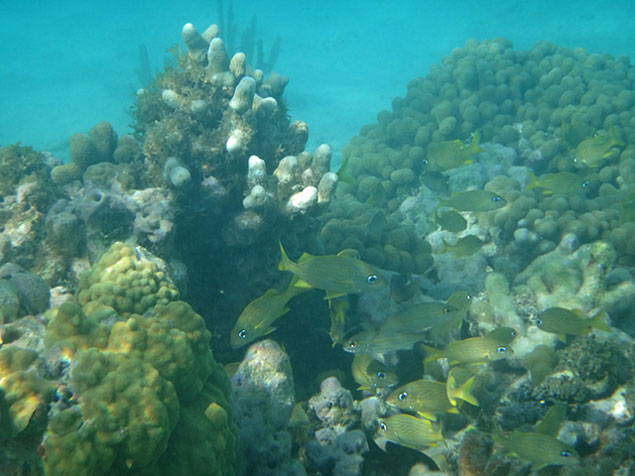 When her two daughters were young girls, Ricki used to take them to Culebra every winter during February vacation for some R&R in the sun. (Culebra is an island-municipality of Puerto Rico, located 17 miles east of the mainland.)

Now that they're all grown up and married, they go with their husbands every year and Ricki and Jamie go separately. However, this winter, Sarah and Mark's trip coincided for a few days with Ricki and Jamie's, and they were able to share some good times together on the beach: